Our campus is currently closed to abide by the statewide recommendation, however classes are still in session. We are continuing with scheduled courses. To learn more about our enrollment process or our Covid-19 action plan give us a call 208-391-5162

The things we enjoy learning and teaching 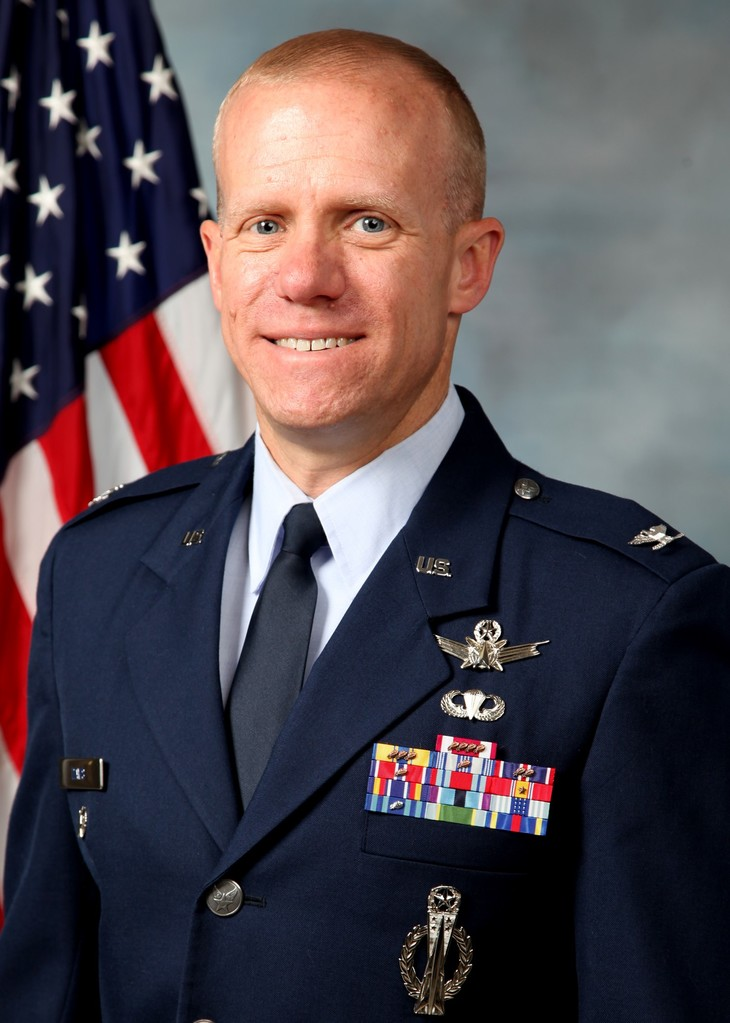 From Air Force to Software Development

When I retired from the Air Force in 2017 and relocated to Boise to be closer to family, I moved away from the defense contractor community supporting the unique mission set I had performed for 25 years.  Without an obvious second career option in front of me, I began researching software developer opportunities in the Treasure Valley and found a strong job market.  I had taken some software engineering courses in college and knew that I enjoyed programming.  However, my knowledge was limited and dated, so my path to become a developer was not clear.  With two teenagers at home, I felt that I could not afford the money or time to pursue a formal degree in Computer Science.  So I began taking Java and SQL courses on-line.  Although I enjoyed my studies and learned quite a bit, as I reviewed job postings and talked to professional developers, I realized how many more skills I needed to be employable.  I began to doubt whether I could re-invent myself at my age and I started to consider other less appealing career options.   Then I discovered Boise Codeworks.
Boise Codeworks is a coding “bootcamp” that offers several education options including a 13-week full stack program designed to prepare students for a career in development.  Having successfully endured a different type of bootcamp decades earlier, I was immediately intrigued.   I knew that a bootcamp is an immersive regimen of intense training designed to transform a person and equip him or her with the desire, knowledge and skills needed to enter a professional team or community.    This sounded like just what I needed.  After researching the school on-line as well as through personal contacts and visiting the campus in person, I was sold; so in July of 2018, I began the second bootcamp of my professional career.
The training was everything I had hoped for:  focused, challenging and rewarding.  While military bootcamp stressed me physically and emotionally, coding bootcamp challenged me intellectually.  I learned more in thirteen weeks than I had in eight months of self-study.  The curriculum covered skills and tools I may have never attempted on my own and the pace was relentless.   But it was also fun!  I was learning in a team-oriented environment as I had throughout my military career and we were supported by a professional cadre of instructors who were committed to our success.  Additionally, I found that skills I developed during my military career translated well to this new challenge; specifically, critical thinking ability, effective communication, selfless teamwork and resiliency in the face of a challenge are all critical to succeeding in software development.  After 13 fast-paced weeks, I graduated with a robust professional portfolio and the confidence and ability to apply for positions that previously seemed out of reach.  Within a month, I landed my first job as a software engineer with a well-respected firm making a living doing something I truly love!
Best all for veterans, the Boise Codeworks curriculum can be covered by GI Bill benefits.  The staff works directly with the VA to make the process seamless and because the course is so affordable, the majority of your benefit will be left intact.  So if you are a military veteran looking start a new career in software development, it’s time to head back to bootcamp! (But leave the combat boots at home this time)

Software is consuming the world... Every facet of our personal and work lives revolves around technology and that trend is only speeding up. Oh, plus its fun, creative, lucrative, and most of all our passion here at CodeWorks.